The City operates under a non-partisan Commissioner-Manager form of government. 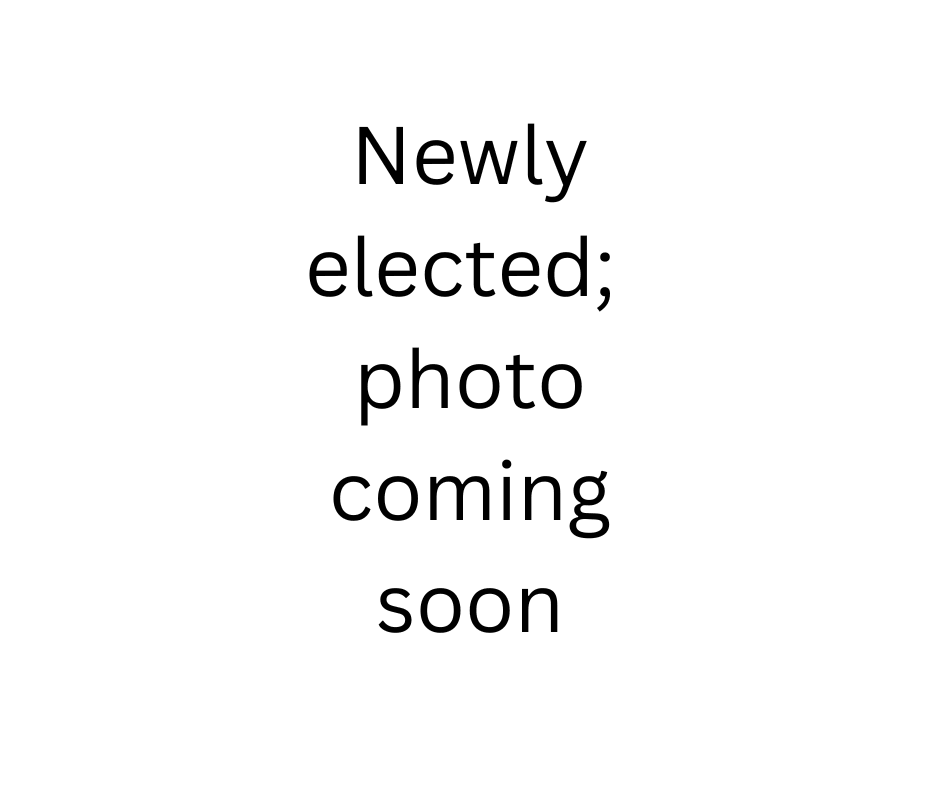 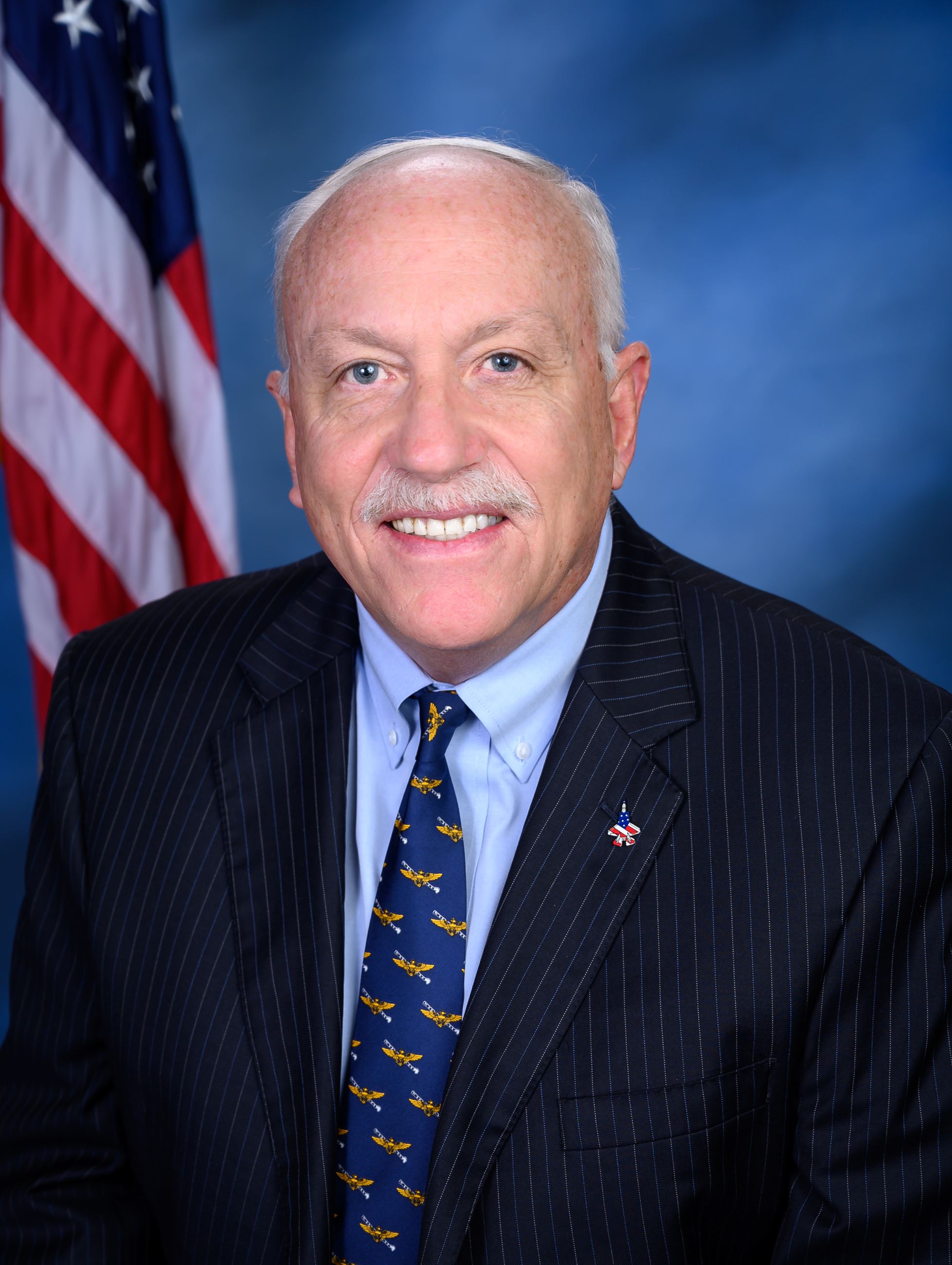 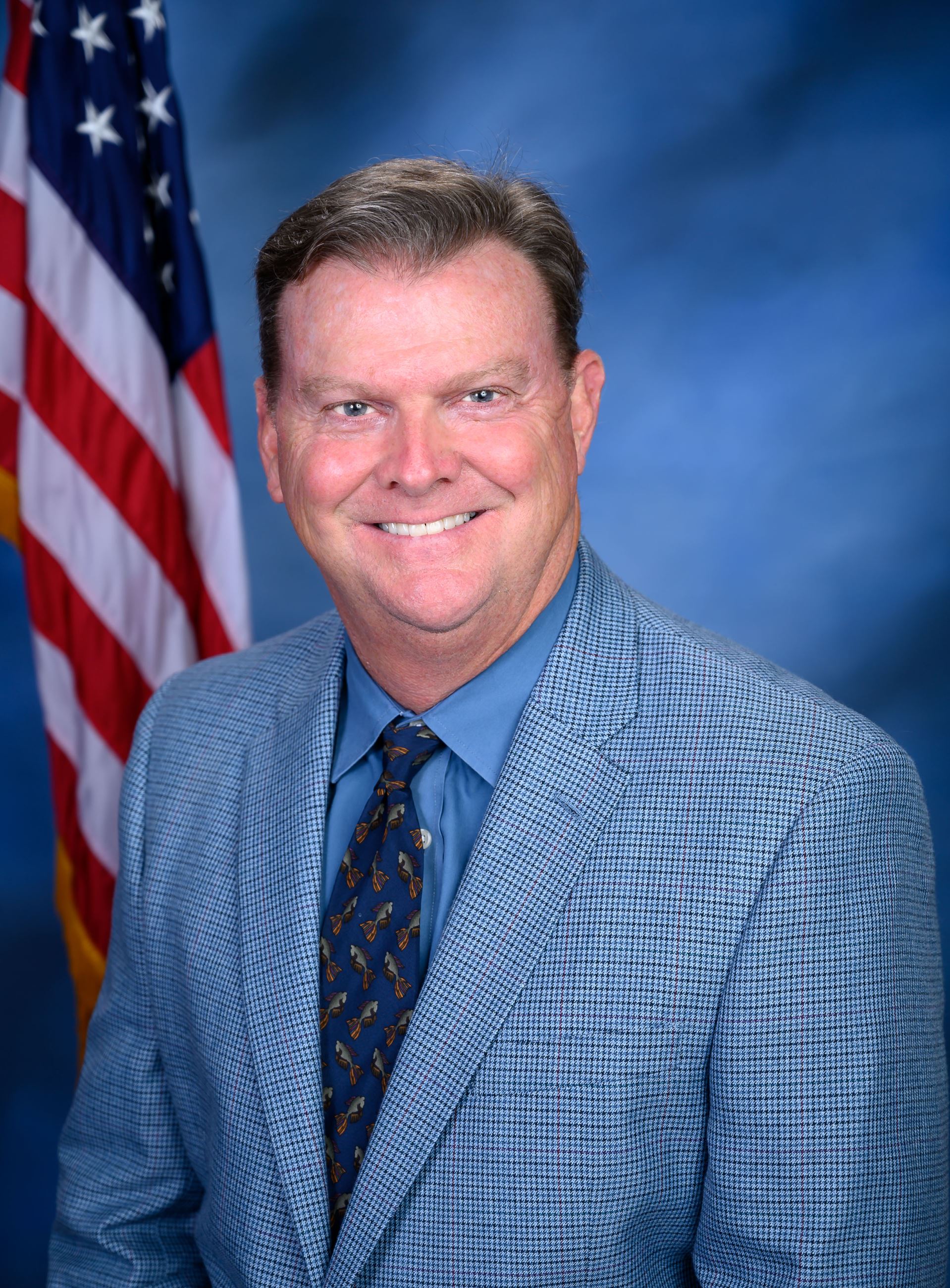 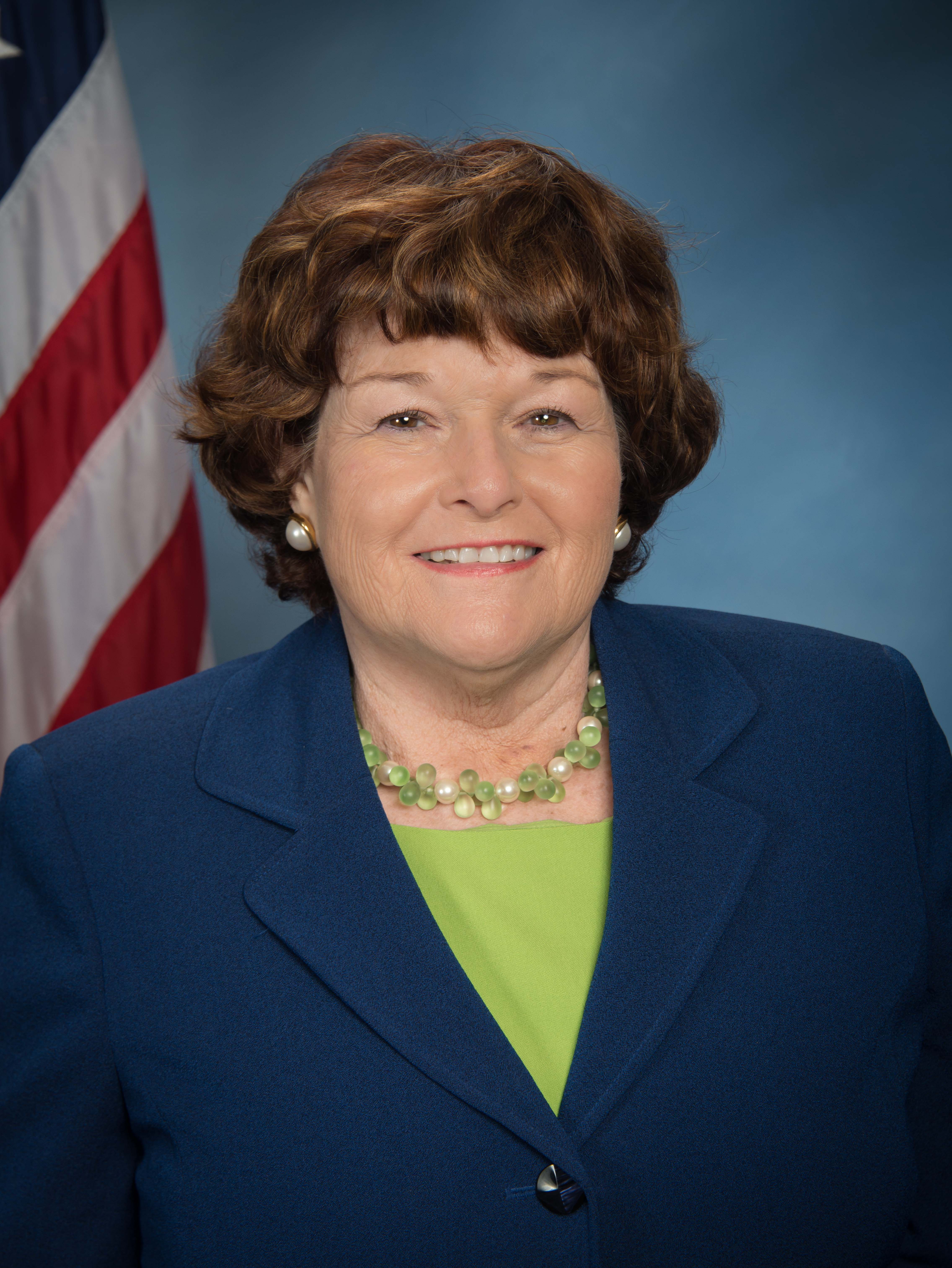 If official correspondence is being mailed, please address it to:
City of Atlantic Beach
800 Seminole Road
Atlantic Beach, FL 32233