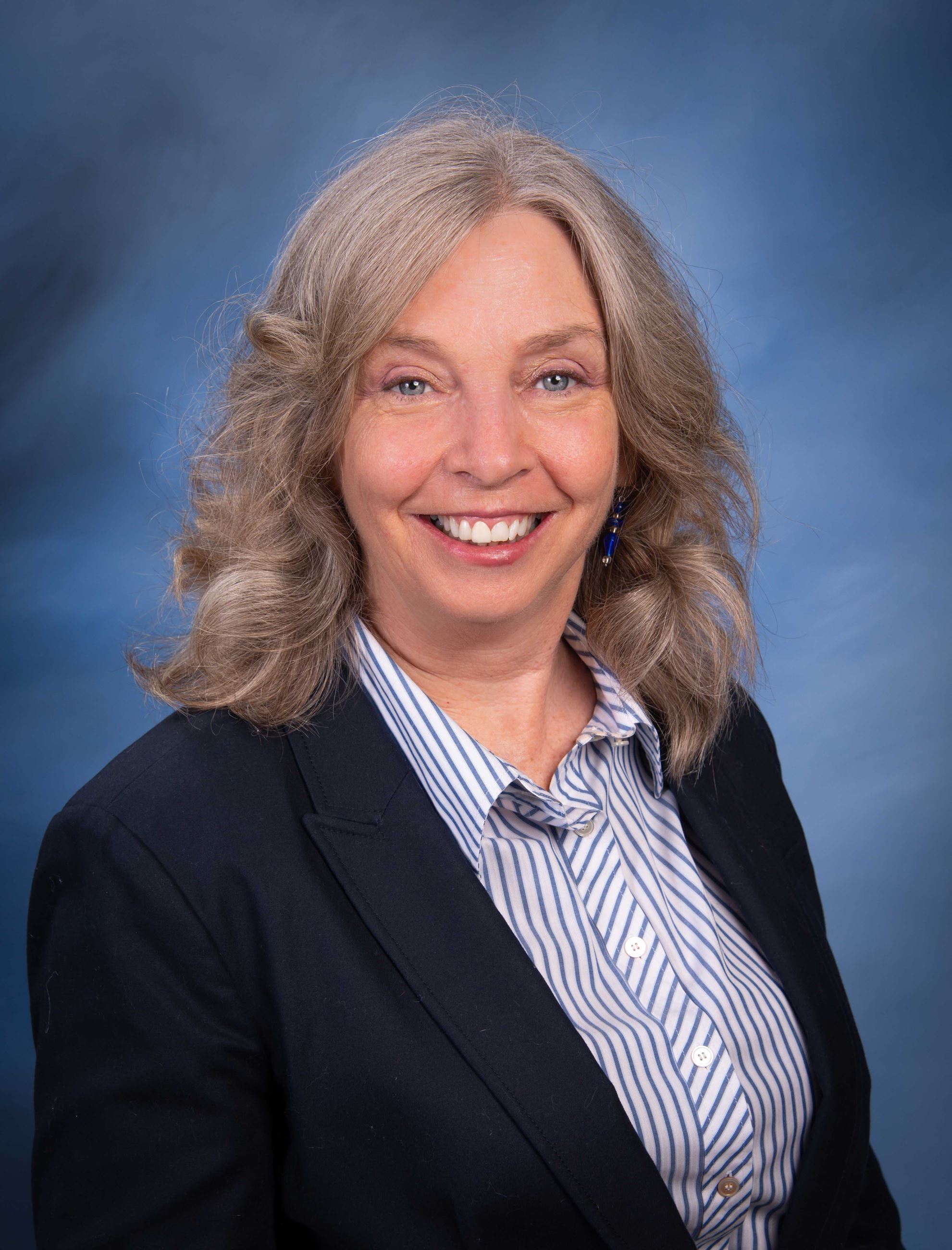 Cindy L. Anderson is a former “Army brat” who counts herself lucky to have landed at the beaches 37 years ago, and blessed to have made Atlantic Beach her home for more than 32 years.  It’s the town where she’s raised all three of her kids, had a law practice, made life long friends, shopped, worshiped, and even brought her parents to retire.

Cindy was born in Vicenza, Italy, and lived lots of places in the United States and the world, courtesy of the U.S. government (11 schools in 12 years!). She graduated magna cum laude from Mississippi University for Women with a BA. She received her Juris Doctor with honors (Order of the Coif) from the University of Florida’s College of Law, where she met the love of her life, a former Naval officer and fellow law student, Terroll J. Anderson.  After graduation they married, and returned to Terry’s home, where he began in the State Attorney’s Office before entering private practice, while Cindy began a 30 year career in employment law, before becoming a full time neutral (mediator and arbitrator). Cindy is licensed to practice in Florida and Georgia, as well as Florida federal district and appellate courts..  Over the course of her career, she has conducted employment audits, led independent employment investigations, litigated cases, taught a graduate course in employment law at University of North Florida for several years, mediated and arbitrated employment, tort, contract, construction, foreclosure and business law issues, and published articles in the Florida Bar Journal and Jacksonville Lawyer magazine.

Meanwhile, Terry and Cindy proudly raised three children, Laurel, Alexander, and Maxwell, who all attended beaches public schools, and graduated from Fletcher High School.  During their school years, Cindy stayed involved in the schools’ operations through her membership in, and leadership of their School Advisory Committees.  She also served on the Board of Directors for Pine Castle (non profit serving mentally disabled) and Pablo Towers (elderly HUD housing). Her other volunteer activities include Habitat for Humanity, Mission House, Take Stock in Children, and Family Promise.  She is also active in her church as an elder and drama director. Having recently lost her beloved husband, she’s grateful for the opportunity to serve the city she has grown to love.