Chief  Victor Gualillo began his law enforcement career as a patrol officer with the Atlantic Beach Police Department in March of 1991.  As a patrol officer, he served as a Field Training Officer (FTO). In January of 1998, Chief Gualillo was promoted to Sergeant, where he commanded the Patrol Division, Criminal Investigations Division, and the Crime Suppression Unit.

Chief Gualillo was promoted to Lieutenant in January of 2009 and he directed the Patrol Division, Criminal Investigations Division, and Services Division.  In August of 2011, he was promoted to the rank of Commander, and led the Operations and Community Initiatives Division.  He served as Interim Chief of Police on three different occasions and on September 14, 2020, was appointed Chief of Police.

Chief Gualillo graduated from Southern Illinois University with a Bachelor of Science Degree in Education. He was honored as Employee of the Year in 2012.  He graduated from the National FBI Academy in December of 2019. 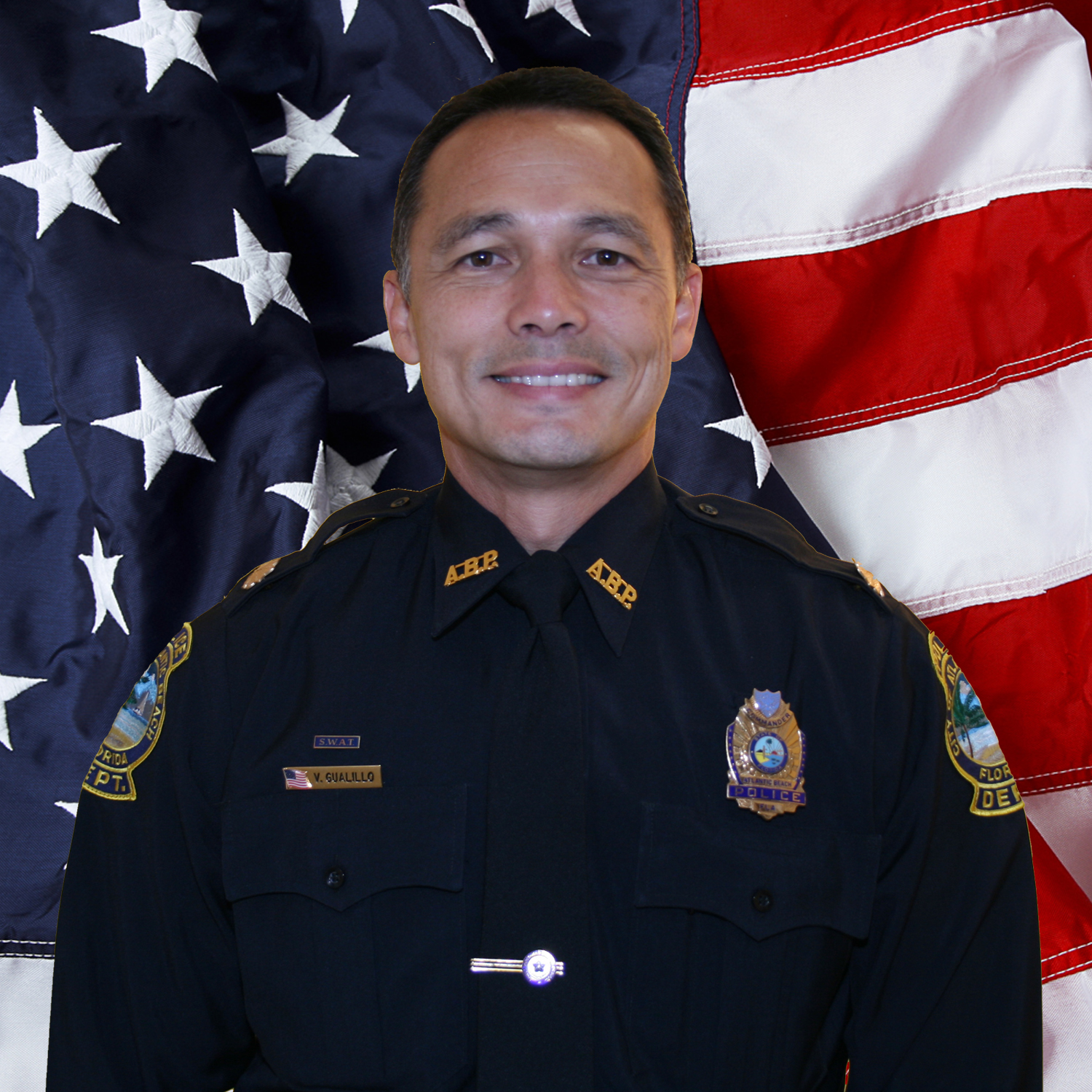 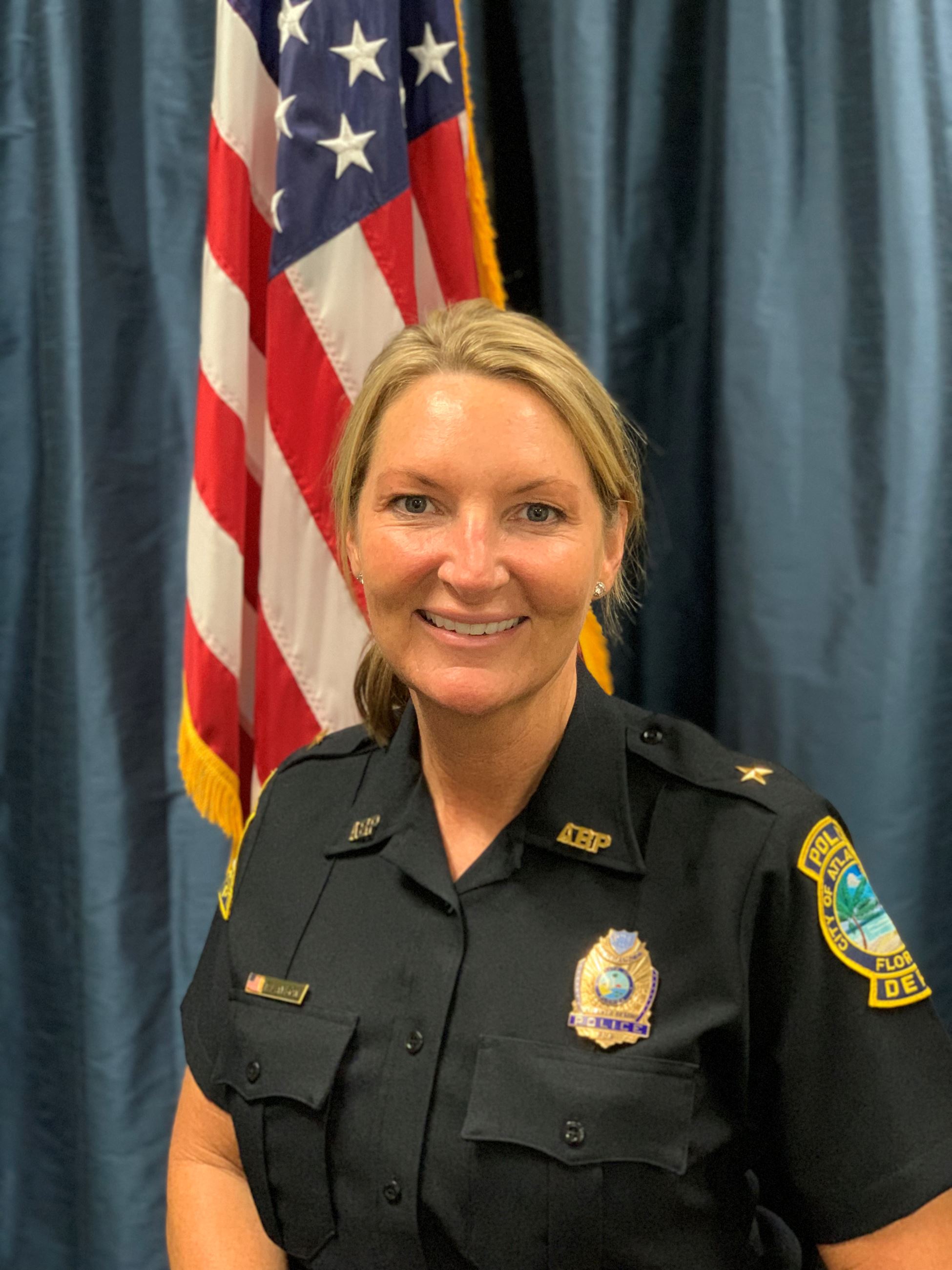 Commander Tiffany Layson began working as a patrol officer with the Atlantic Beach Police Department in 2000. Prior to that, she worked for Escambia County Sheriff’s Office as a dispatcher and the Pensacola Police Department as a Crime Scene Analyst. Before being promoted to Sergeant in 2006, Commander Layson worked as a patrol officer, a field training officer, and detective in the Crime Suppression Unit and General Investigations. 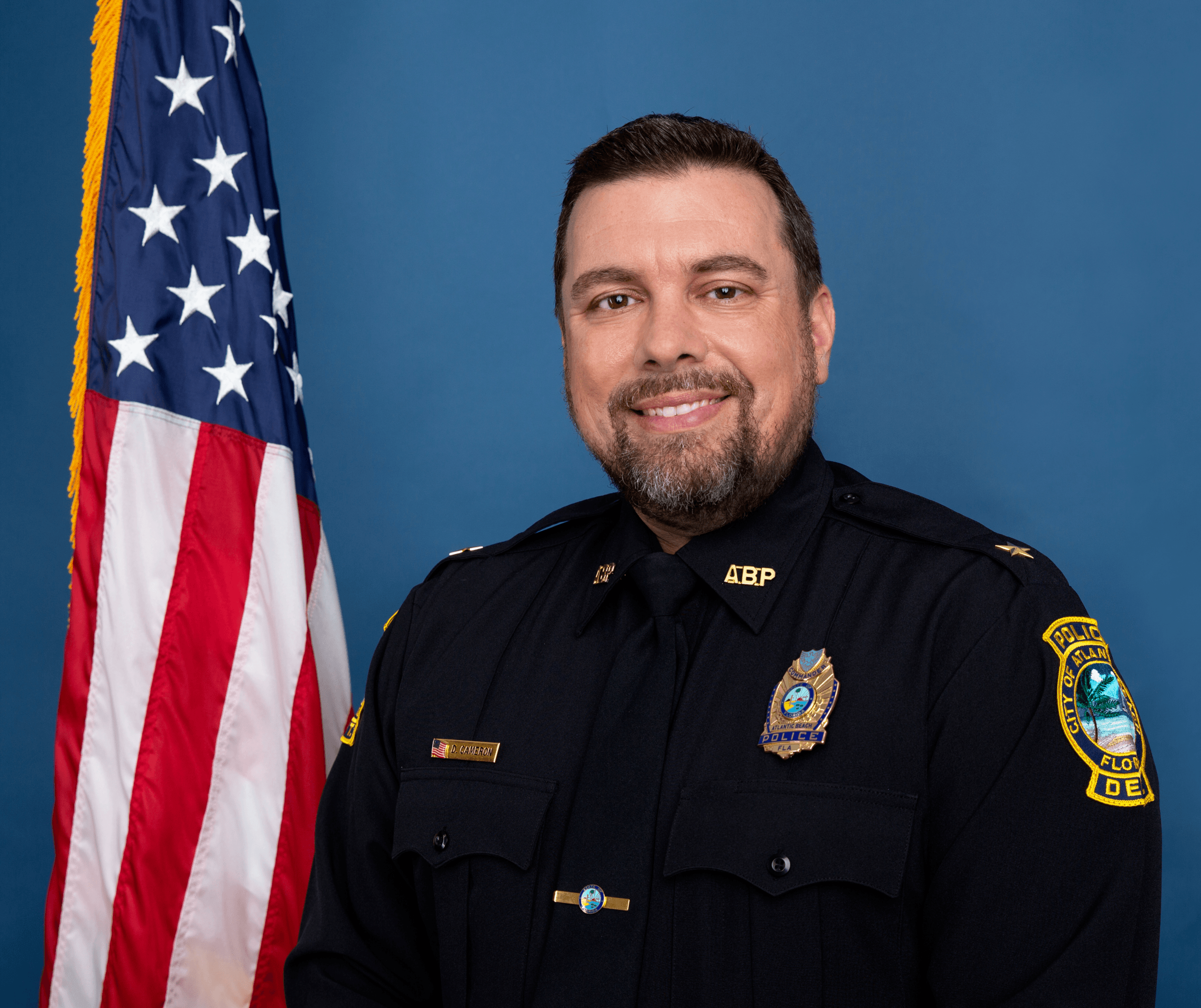 In 2006, Commander Cameron received his Bachelor’s Degree in Workforce Education and Development from Southern Illinois University and in 2009 he received his Master’s Degree in Management and Leadership from Webster University. Commander Cameron graduated in 2008 from the Florida Leadership Academy (Class 8). Commander Cameron has been a Police Academy Instructor for the Northeast Florida Criminal Justice Center since 2003 and a Police Academy Instructor for the St. John’s River State College Criminal Justice Training Program since 2010.  In 2020 he was promoted to Police Commander and leads the Operations Division,  Community Initiatives Division, Training and Logistics Division, and serves as the Special Response Team Commander. 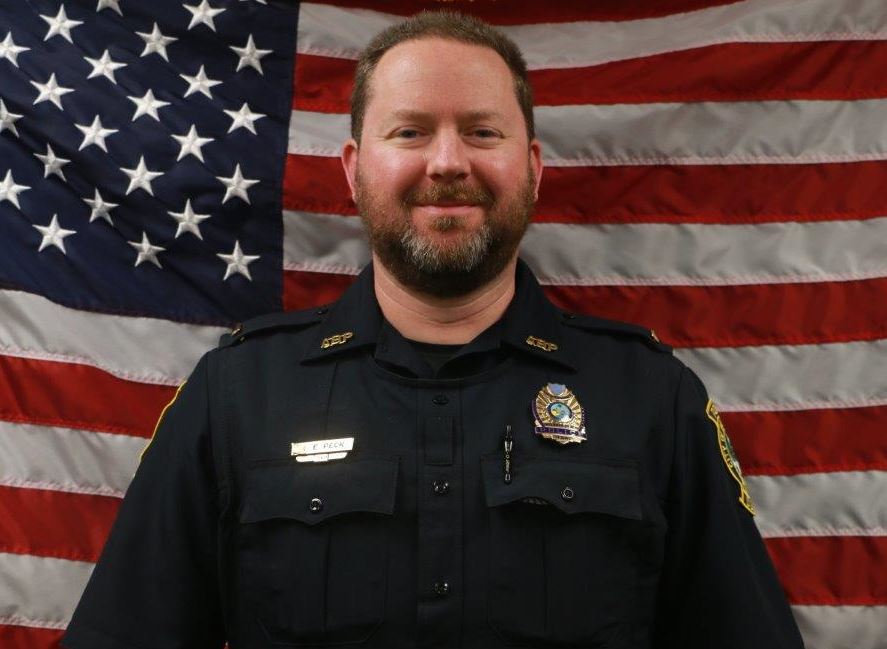 During his service in CSU, Lieutenant Peck worked many narcotics and vice cases, conducting several undercover operations. In 2011, he was promoted to the rank of Police Sergeant where he lead a patrol squad and served as the departments first Administrative Sergeant. In 2016, he was promoted to the rank of Lieutenant and currently oversees the Patrol Division, along with various Administrative Services such as Training. Lieutenant Peck is one of the department’s lead police trainers teaching topics such as; Firearms, Defensive Tactics, TASER and other general topics. Lieutenant Peck believes in the community policing concept. He created the first Citizens Police Academy for the department and has conducted 4 sessions.