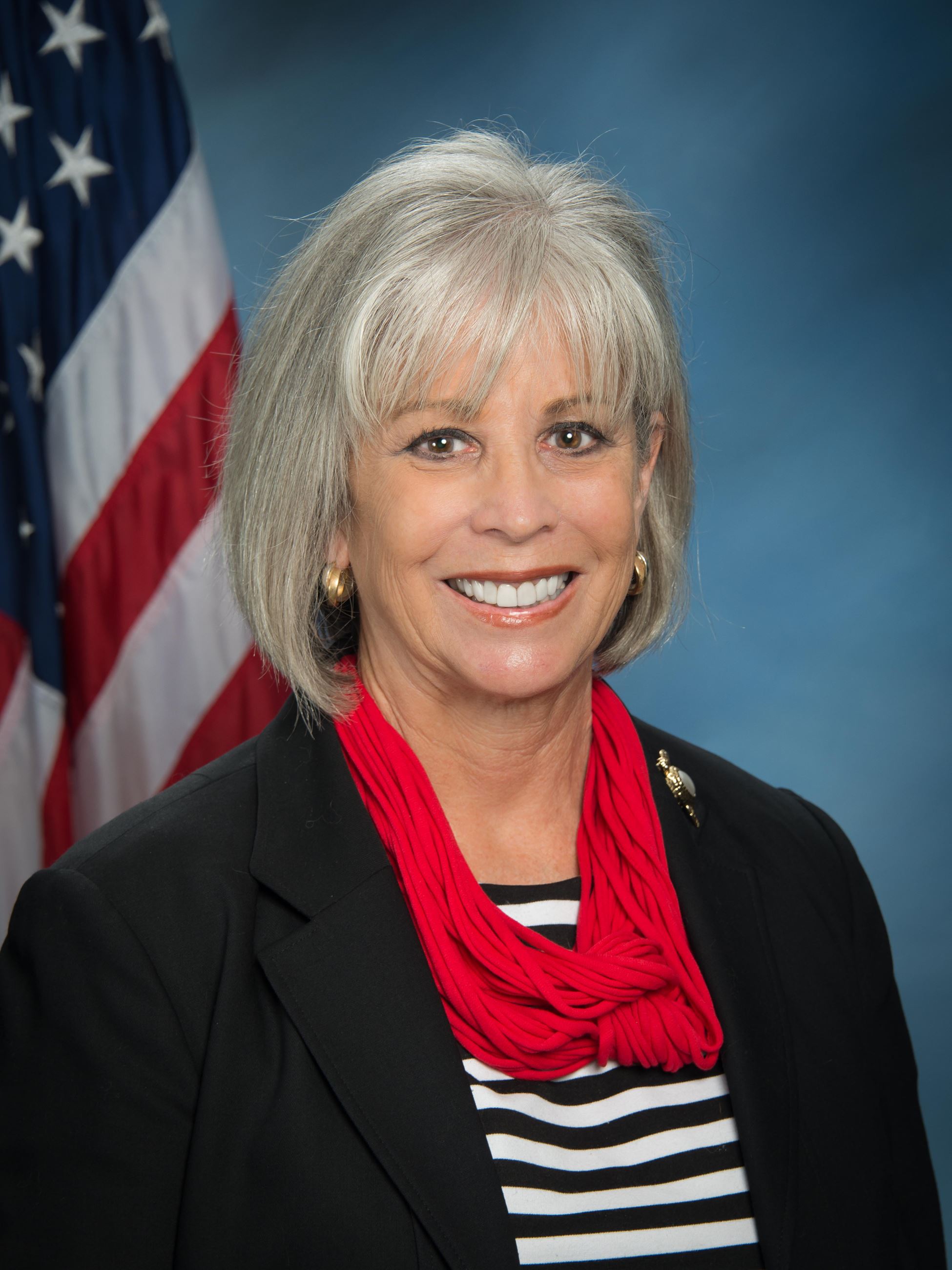 An Atlantic Beach resident for many years, Ellen is a Navy wife, mother and grandmother. She has distinguished herself professionally as a retired FBI Special Agent; past president of a national association of FBI agents; and faculty member at the University of North Florida. She was elected as Mayor in 2017 and was re-elected in 2020.

Ellen grew up in Georgia and later earned undergraduate and graduate degrees from Duke University. Prior to a distinguished FBI career, she worked as a probation-parole officer. In the FBI, she was posted in Charlotte, San Diego, Washington, Seattle, and Jacksonville. She worked and supervised cases that included the Iran-Contra Investigation and many high-profile bank robbery, extortion, terrorism, kidnapping, and homicide cases. At FBI Headquarters, she was a liaison to Congress and a national press spokesperson. After 9/11, she was the inaugural coordinator of the North Florida Joint Terrorism Task Force. She retired in 2006.

Since moving to Florida, Ellen has been active in a variety of civic, community, and professional activities. This includes service on the Atlantic Beach Community Development Board, the Atlantic Beach Code Enforcement Board, Beaches Habitat Family Selection, and the Jacksonville Mayor’s Commission on the Status of Women. She once rode a bicycle across America to raise funds for the American Lung Association in memory of her mother. She is a past national president of the Society of Former Special Agents of the FBI, a professional organization of active and retired FBI agents. She was elected to this position by her peers, and, during her term in office, membership grew significantly, a strategic plan was implemented, and programs were improved to meet industry best practices. Then and now, she has served as a Trustee of the Society’s charitable foundation to provide disaster assistance, award scholarships, preserve history, and support law enforcement in America.  Ellen has authored editorial pieces on issues such as hostage matters, terrorism, and cybercrime. She also provides commentary about the FBI to local and national media outlets.

After her FBI retirement, Ellen’s professional focus shifted to education. She completed certificate programs in teaching and nonprofit management. She also completed her doctorate from UNF in Educational Leadership. For seven years, Ellen was a faculty member in UNF’s Criminology and Criminal Justice Department. Course offerings included women and the legal system, terrorism and homeland security, crime in America, white-collar crime, and serial murder.

Now an empty nester, Ellen’s life remains defined by her role as mother and grandmother. Because of its special qualities, Ellen picked Atlantic Beach as her final home. She has lived here longer than anywhere else in her adult life. She is thrilled and honored to be able to give back to our great community as Mayor.

If you want to know more about Ellen’s path to Mayor, this link is a podcast (courtesy GORUCK 2021):