Donna Lynn (Steen) Bartle is a life-long resident of the beaches. She attended Mayport Elementary and Mayport Jr. High and after graduating in 1983 from Duncan U. Fletcher Sr. High School, she attended Florida Community College of Jacksonville.

Donna began her career with the City on August 19, 1991 as a Cashier in the Finance Department. In September 1992, she was promoted to Records Clerk in the City Clerk’s Office. In September 1995, she was promoted to Administrative Assistant to the City Manager/Personnel Technician and in September 1995, the job was split and she transferred to the newly-created position of Human Resource Assistant. On October 11, 2004, Donna was appointed City Clerk by the City Commission to serve as the executive officer for the City of Atlantic Beach, Florida. 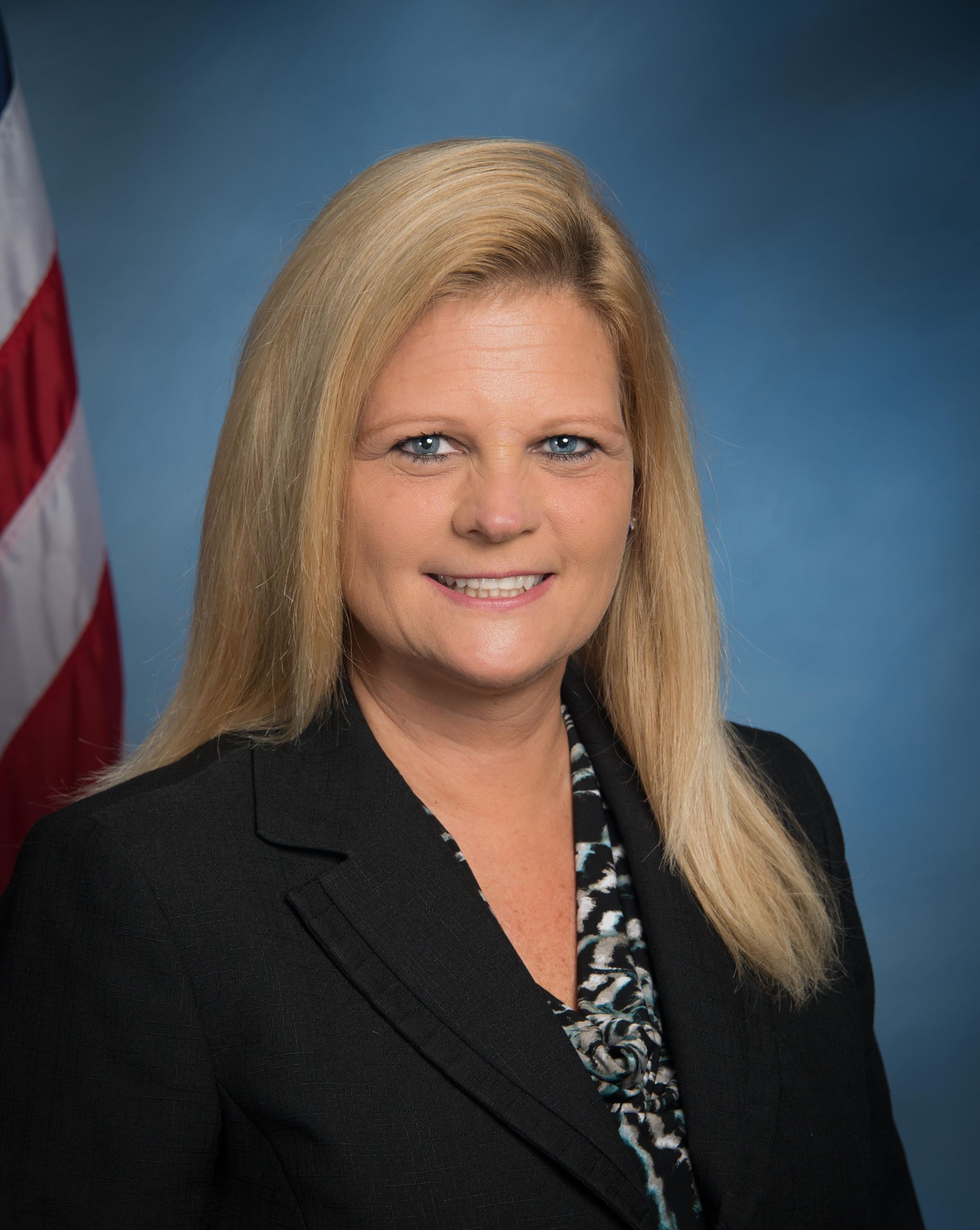