Juneteenth (short for June nineteenth) commemorates the day when federal troops arrived in Galveston, Texas in 1865 to alert enslaved people they were finally free. The declaration was made more than two-and-a-half years after the signing of the Emancipation Proclamation in 1863, and its anniversary marks the official end of enslavement in the U.S.

How is Juneteenth Celebrated?

The first Juneteenth celebration took place in 1866, and festivities throughout the U.S. have continued on the date ever since. In 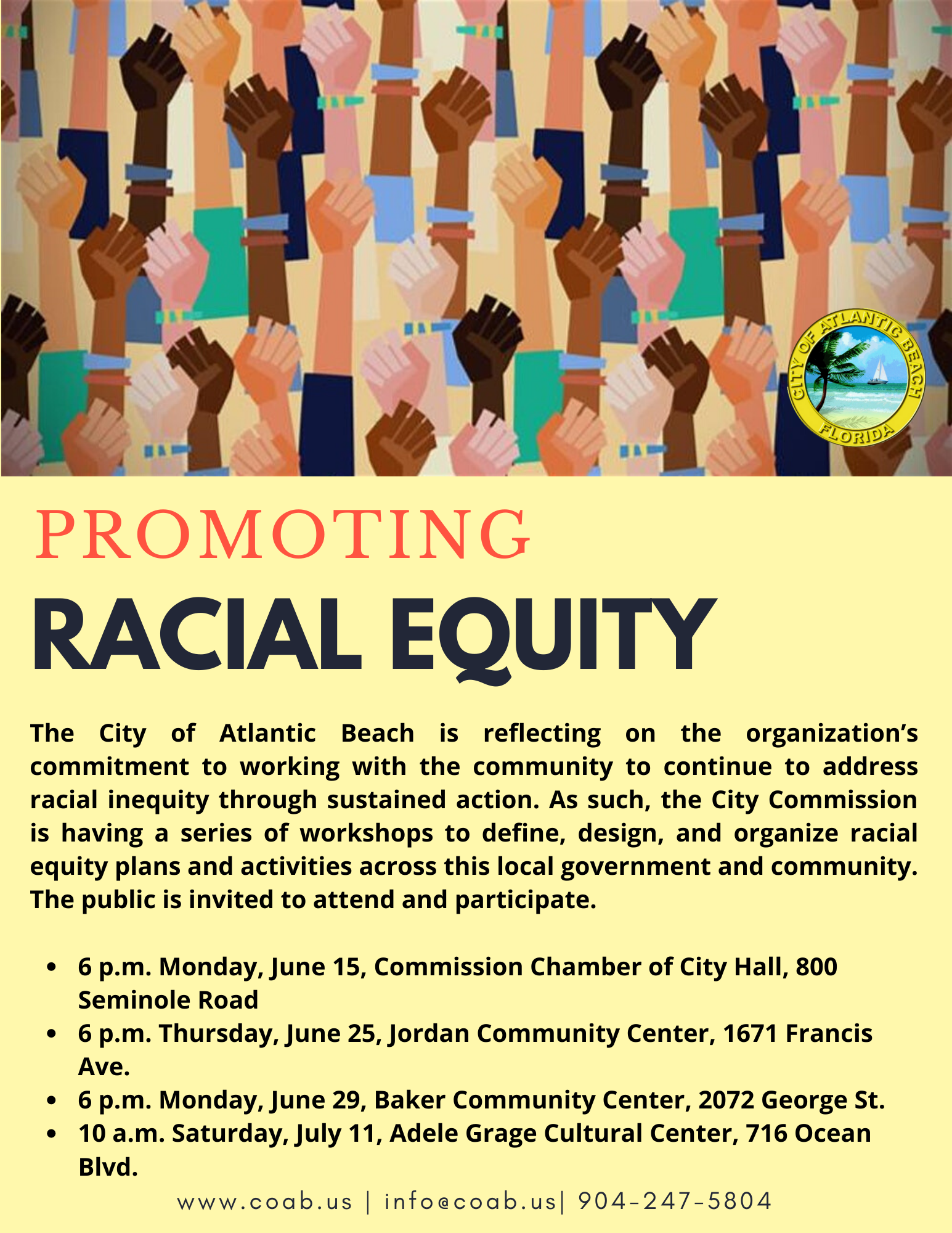 1872, a group of formerly enslaved people put together $800 and purchased 10 acres of land in Houston, Texas, for the city’s annual observation of Juneteenth, and they named the space Emancipation Park, where the holiday continues to be recognized each year.

Today, Juneteenth celebrations continue to be held throughout the country, and often involve events such as picnics, barbecues, church ceremonies, parades, concerts and more. Traditionally, red drinks, such as strawberry soda, and red foods, like red velvet cake, are a must at the cookouts, as the primary color symbolizes resilience.

Why is celebrating Juneteenth Important?

Juneteenth represents Independence Day for Black people in the U.S., and serves as a reminder for their continued fight for equity and freedom.

“Today’s political climate is the result of a concerted effort over many years to teach individuals a revised history: that the system of slavery was related to state’s rights, when in fact it was a treasonous act that this nation must not revisit. One of the ways we can prevent another uprising of a treasonous act [like slavery] is to recognize milestones like Juneteenth,” says NAACP President Derrick Johnson.

“I think the significance and 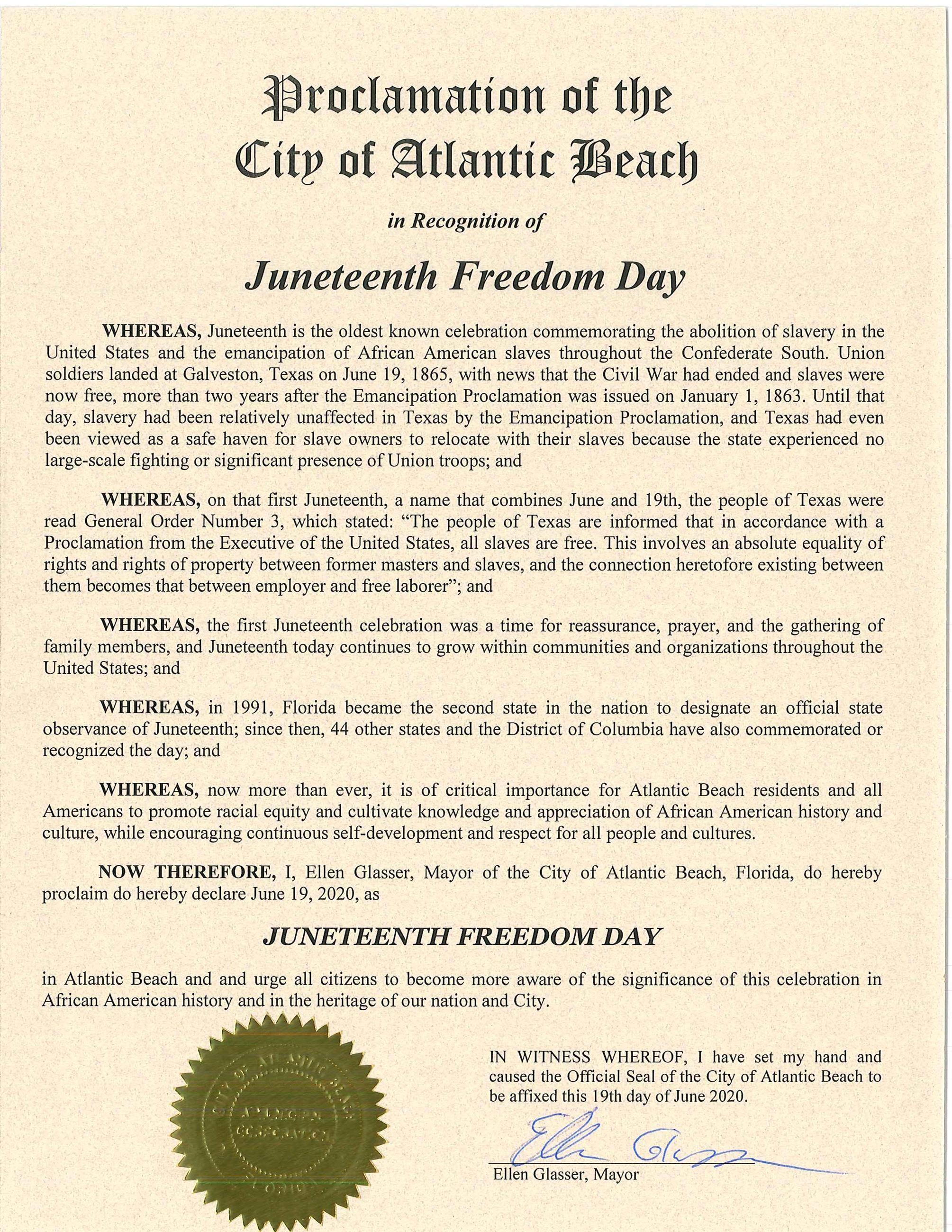 purpose of recognizing Juneteenth is something that all citizens should acknowledge because, if there is not a retelling or remembrance of the true history in this nation, we’re doomed to repeat it.”

WHEREAS, Juneteenth is the oldest known celebration commemorating the abolition of slavery in the United States and the emancipation of African American slaves throughout the Confederate South. Union soldiers landed at Galveston, Texas on June 19, 1865, with news that the Civil War had ended and slaves were now free, more than two years after the Emancipation Proclamation was issued on January 1, 1863. Until that day, slavery had been relatively unaffected in Texas by the Emancipation Proclamation, and Texas had even been viewed as a safe haven for slave owners to relocate with their slaves because the state experienced no large-scale fighting or significant presence of Union troops; and

WHEREAS, on that first Juneteenth, a name that combines June and 19th, the people of Texas were read General Order Number 3, which stated: “The people of Texas are informed that in accordance with a Proclamation from the Executive of the United States, all slaves are free. This involves an absolute equality of rights and rights of property between former masters and slaves, and the connection heretofore existing between them becomes that between employer and free laborer”; and

WHEREAS, the first Juneteenth celebration was a time for reassurance, prayer, and the gathering of family members, and Juneteenth today continues to grow within communities and organizations throughout the United States; and

WHEREAS, in 1991, Florida became the second state in the nation to designate an official state observance of Juneteenth; since then, 44 other states and the District of Columbia have also commemorated or recognized the day; and

WHEREAS, now more than ever, it is of critical importance for Atlantic Beach residents and all Americans to promote racial equity and cultivate knowledge and appreciation of African American history and culture, while encouraging continuous self-development and respect for all people and cultures.

NOW THEREFORE, I, Ellen Glasser, Mayor of the City of Atlantic Beach, Florida, do hereby proclaim do hereby declare June 19, 2020, as

in Atlantic Beach and and urge all citizens to become more aware of the significance of this celebration in African American history and in the heritage of our nation and City.

IN WITNESS WHEREOF, I have set my hand and caused the Official Seal of the City of Atlantic Beach to be affixed this 19th day of June 2020.